Stadium lighting design is mainly to meet the needs of football, athletics, football, hockey and other sports. The movement of football is not only on the ground, but also in the space of 10-30 meters from the ground. Therefore, it is necessary to maintain a certain brightness in all directions of a certain space height. Generally, the light distribution in a space below 15 meters above a football field must be very uniform.

Most of the track and field competitions are performed within a height of about 3 meters from the ground. The lighting of this type of sports facilities mainly meets the requirements for uniform light distribution on the ground. Sports such as javelin, discus, and hammer can reach a height of 20 meters. Originally, these events were often not held at night, but now these events are often held at night, and they are often finals or qualifying matches. The importance is evident. Therefore, the venue lighting must meet the needs of such projects.

In order to meet the requirements of color TV live broadcasting, especially HDTV broadcasting, the brightness ratio between athletes and the venue and the audience should have a certain value.

To do a good stadium lighting design, the designer must first understand and master the stadium lighting requirements: there should be sufficient illuminance and uniformity of illuminance, no glare lighting, appropriate shadow effects, and correctness of the light source chromaticity parameters.

The color television broadcast lighting should be designed with the vertical illumination of the venue as the main index. The lighting of the venue must generally meet the requirements of athletes, referees, spectators and cameras. For this reason, the horizontal illuminance, vertical illuminance, and brightness when the camera takes a panoramic picture must be consistent. The brightness change ratio between athletes, venues and spectators must not exceed a certain value (a value that affects the camera quality of the camera), so as to meet the requirements of color TV camera.

The average illuminance measured in the range of 1.0-1.5 meters high on the playing field perpendicular to the main direction of the lens axis should not be less than 1400lx, in fact 1000lx is also possible for photography.

The faster the athlete moves and the smaller the exercise equipment, the stricter the requirements for vertical illumination, illumination uniformity and illumination gradient.

The function of a television camera is somewhat similar to human vision. Both the camera and the human eye use the intensity of the perceived illumination as the brightness. Therefore, the picture contrast and its background are the most important for the picture quality. On the one hand, due to the lack of sufficient contrast, good pictures cannot be obtained; on the other hand, it is difficult to handle light and dark, which also hinders the production of high-quality pictures.

Brightness and glare are important to the visual comfort of athletes and spectators. Considering that to avoid too dark background, part of the light should be directed to the stands. The average horizontal illumination of the auditorium seating surface should meet the requirements of 100lux. The illuminance should not be lower than 200lx / the vertical illuminance of the auditorium near the first 12 rows (15 rows) of the competition area should not be less than 25% of the vertical illuminance of the venue. This not only reduces the glare of the audience on the opposite stand, but also makes the TV picture more favorable because of a bright stand background.

The glare problem can be solved as long as the contradiction between the audience and the athlete is coordinated. This coordination is done by the designer, that is, the light distribution of the flood light, the installation plan, the height of the lamp suspension and other factors should be considered when designing. Wide-speed light projectors are easy to obtain the uniform effect of the venue, but will increase the glare to the audience on the stands. Therefore, a combination of medium-beam and narrow-beam projectors is appropriately used to solve the glare problem.

The strong contrast of brightness and the shadows at the same time hinder the correct adjustment of the TV camera, which will affect the quality of the TV picture. Too dark will also reduce visual comfort. On the other hand, shadows are very important for television transmission and viewers, especially when football games with fast-moving high-speed passing characteristics. If there are shadow effects, the audience from the players cannot track the goal. You can fine-tune the floodlights, while avoiding the adverse factors that affect the lighting, you can improve or eliminate the effects of shadows. However, the shadow of the stadium under the canopy is difficult to avoid, even if artificial lighting is used to supplement the light. 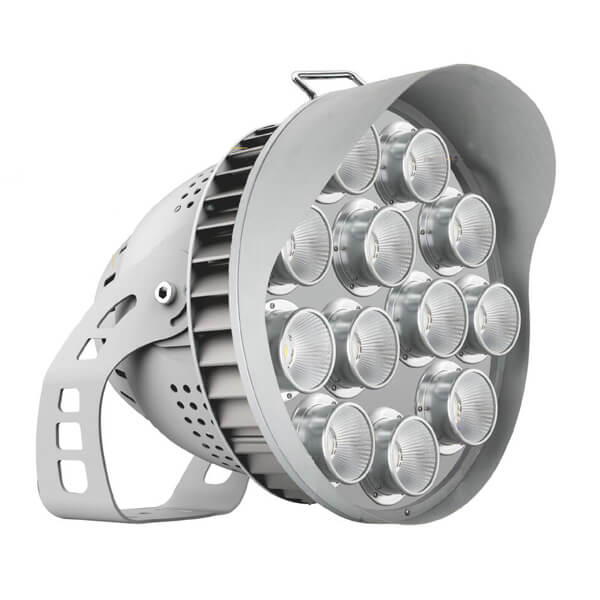 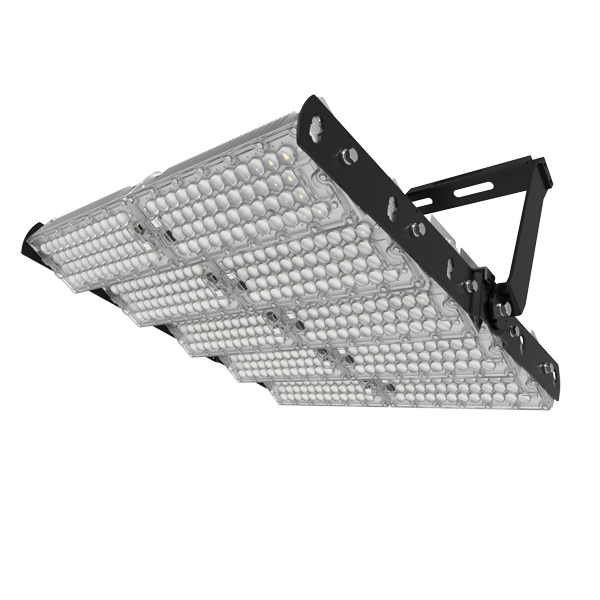 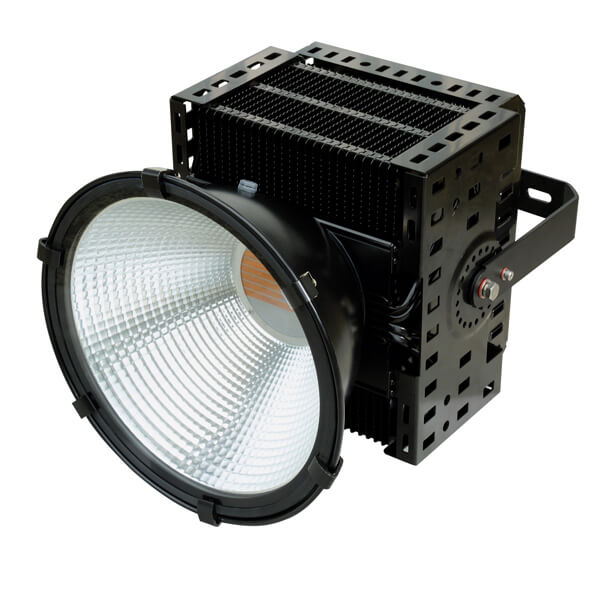